Welcome to my Horror Film Subway Map! I spent the last month searching for movies and drawing this huge subway map about horror cinema. My first intention was to design a map with the top 100 horror films of all time, but that quickly proved itself impossible as most top 100 lists disagree with one another. So I kept expanding it until I got the this final version (which will probably be expanded soon). Films are here for one of these reasons: they have been well received by audiences; they have been well received by critics; or they have been considered horror milestones, contributing to the development of the genre (and its subgenres) as a whole. Maybe they accomplished two of the reasons, or maybe they did all of those three! I also favored some of my preferred horror movies, of course, so that’s why we can see a bit more recent movies, but in general, it’s a pretty balanced list. It encompasses a century of filmmaking in more the 20 different countries around the world. In the bottom of the page you find links to the image in HD and the entire list of movies on Letterboxd. I hope you enjoy the ride!

Find other version of the image here: 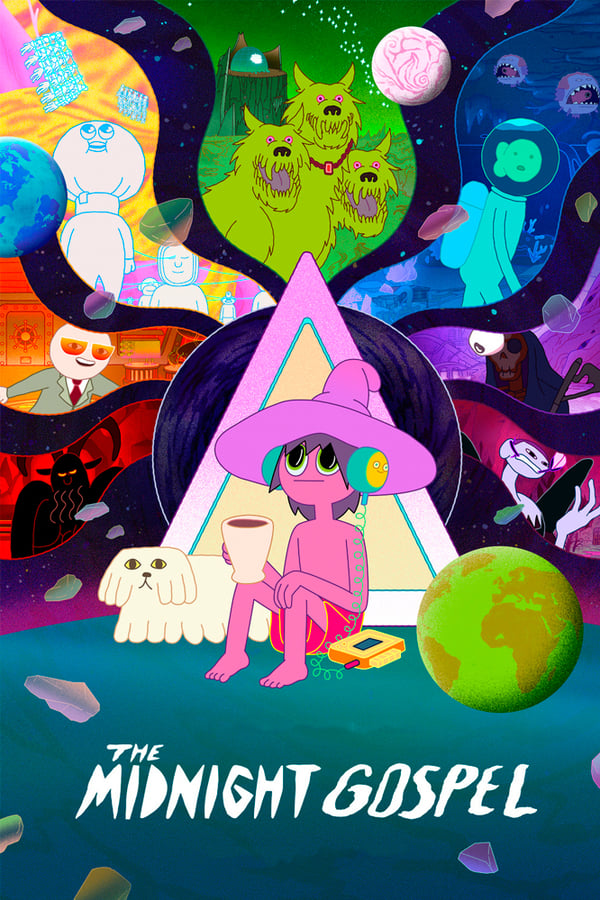